Choose which LED flex strip light you wish to use? Dream Light is a team that passionate about LED Strip Light and we cherish the opportunity to earn your business. It is our pleasure to answer your questions about LED Strip products, help you find the right product to meet your budget. 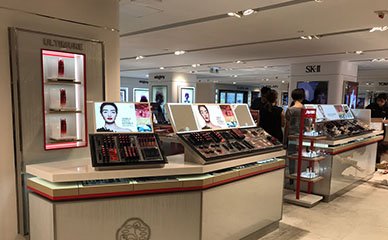 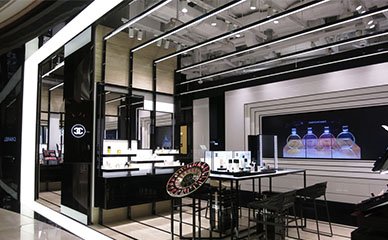 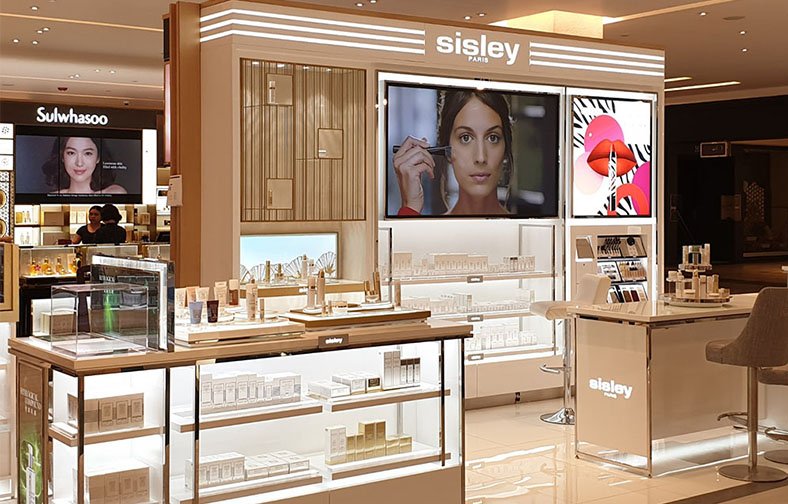 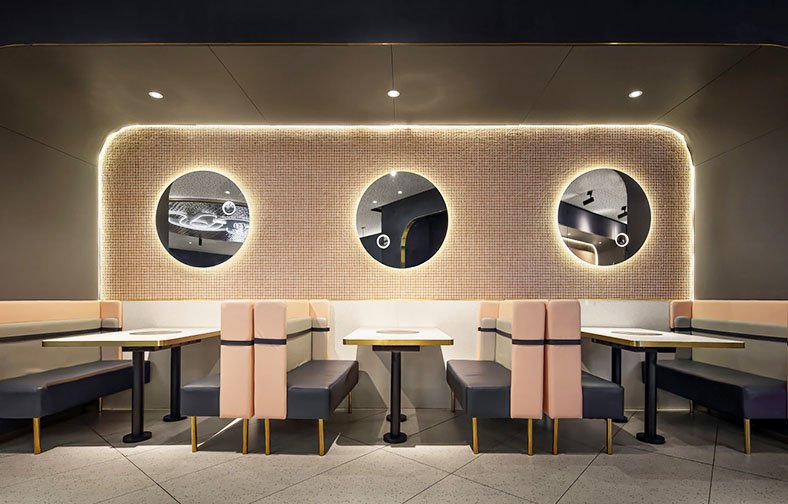 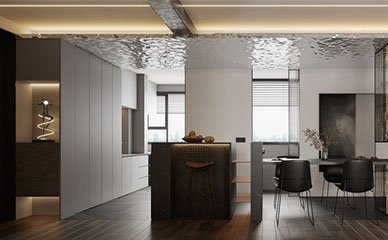 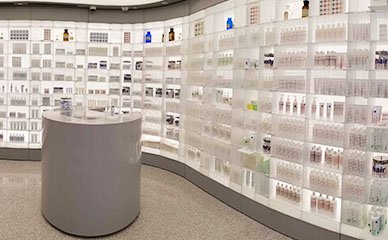 What are the top 4 comparing factors to look for before purchasing LED strip lights?
What LED chip are you use?

The LEDs on our LED Strip are Sanan/Epistar and Customer specified.

The LEDs have proved themselves to have a long lifetime and are
of very high quality, a lifetime of at least 50,000 hours can be expected.
Many of the cheaper LED Strips and Strips use LEDs which from the
outside look identical to the Epistar LEDs but they are cheap
copies with poor internal materials which give rise to a short lifespan. The
LEDs on these cheap strips are usually mounted to a very thin circuit board
with copper tracks which do not adequately dissipate the heat away from
the LEDs further shortening the lifetime of the product. Most of these LED
Strips are designed for short term use such as festival and holidays.
The cheap LED Strips can also have LEDs which are poorly graded
for color consistency so the color along the length of the same strip can
look very uneven, for example some LEDs may appear a different white
color to others which can look blue or warm white in color. For long term
use and professional installation our LED Strip is a much wiser choice.

What does CRI mean and why is CRI important in led lighting?

Not all light is made equal. Some light renders color better than others.
Color Rendering Index (CRI) is the measurement of how colors look under
a light source when compared with sunlight. The index is measured from
0-100, with a perfect 100 indicating that colors under the light source appear
the same as they would under natural sunlight.
Full range of our LED strips are with CRI >95, presenting the true color for you.

Does Dream Light manufacture their own strip lights or are you just a reseller?

We design the products in house and manufacture in our factory under intense quality control conditions. We source and select all of the components that are used and all of our strip lights are of the highest quality.

Also, all of the lights are tested for at least 12-24 hours upon completion and prior to being shipped to our clients.  We can guarantee that your lights will work, every time.

What is the lifespan of your strip lights?

Our lights have been rigorously tested and have an expected lifespans from 30,000 to 50,000 hours  before dropping to 70% luminosity. This means that if you were to use your lights every day for 12 hours a day, the lights would be expected to last longer than 10 years. Even after that time has elapsed, the lights will maintain a brightness of 70%. Higher-output strips require a heat sink to reach the expected lifespan and beyond. 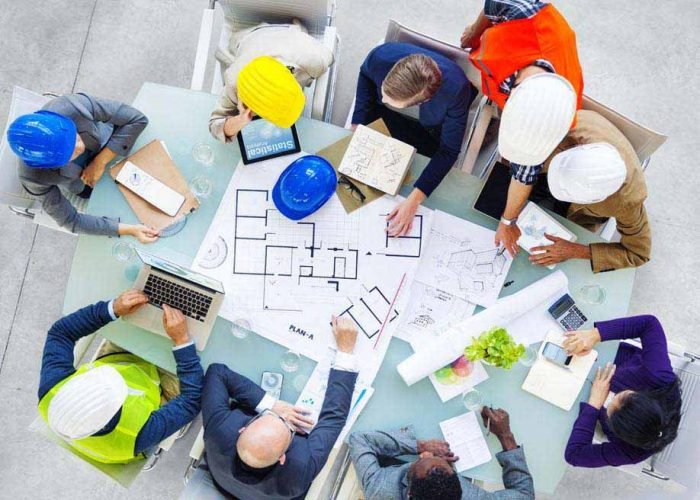 Get an Instant Quote
Shopping Cart